A Day at the Opera

Singing lures me outside. It's my courtly lover, the young male red-winged blackbird. Of course, I did catch him cavorting among three dull-brown females of his kind. Maybe he isn't singing so sweetly for me, after all.

When I step out onto my porch, a flurry of beating wings and sharp chirps make me think of R2-D2 from Star Wars. I'm distracted from the lone song in the background and watch the acrobatics of tree swallows. Everything about them is metallic from their sounds to their iridescent blue backs that make them look like dazzling matchbox cars with wings.

I had noticed a few tree swallows last week, but an entire flock has now arrived, claiming territory, posturing for mates and eating all the flies left alive after the snowstorm. I grab my cup of oolong tea and watch a dramatic three-act opera unfold before me. 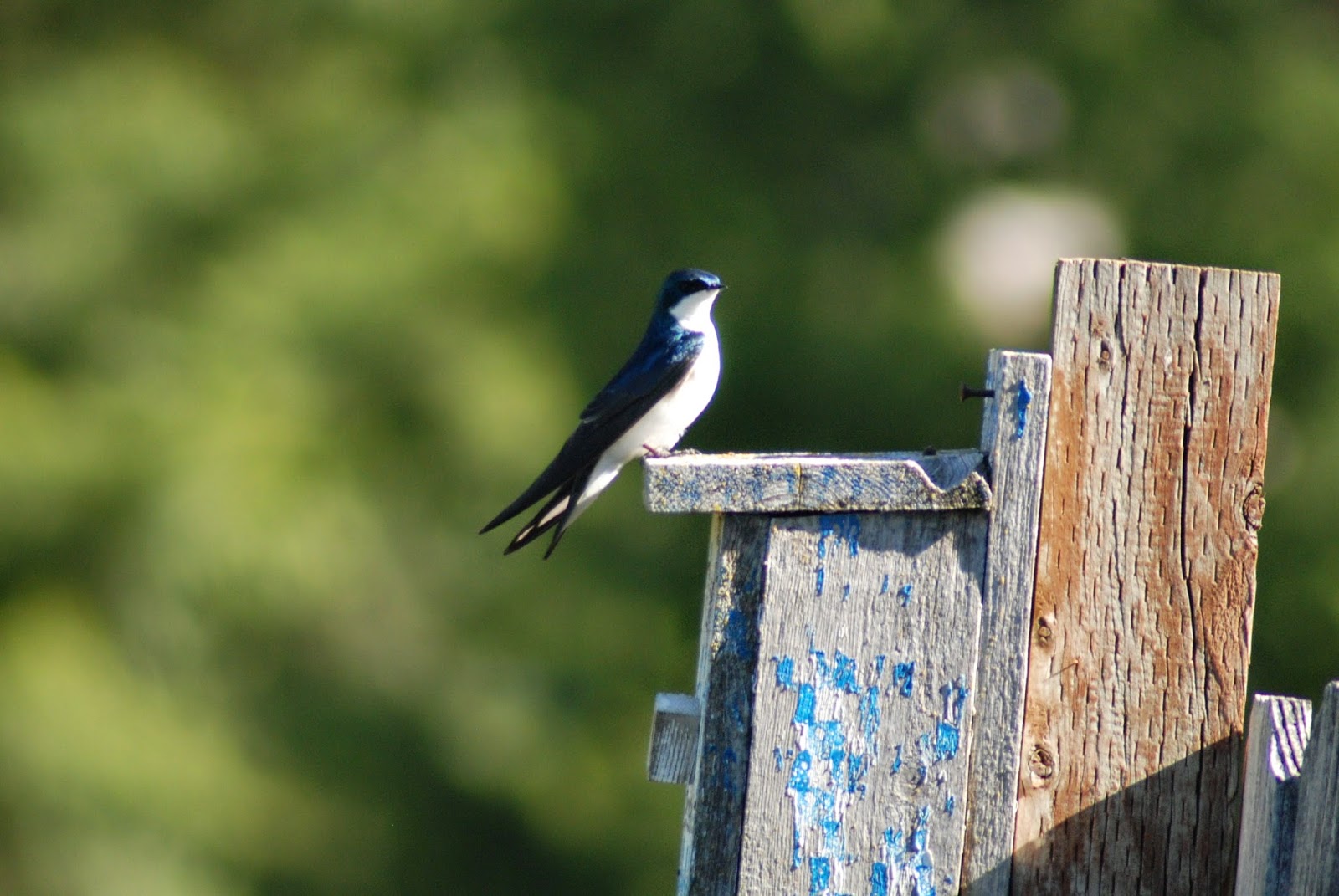 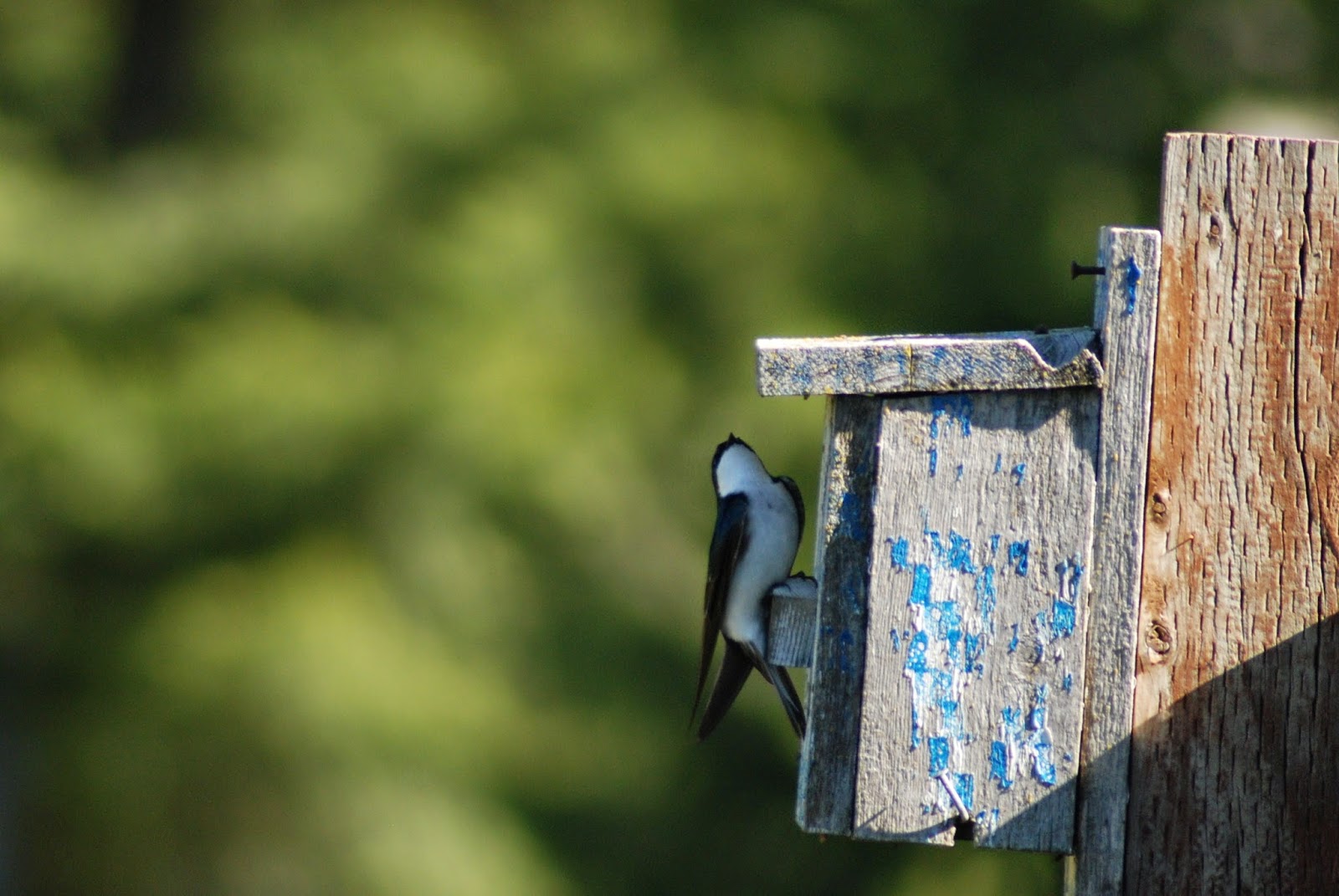 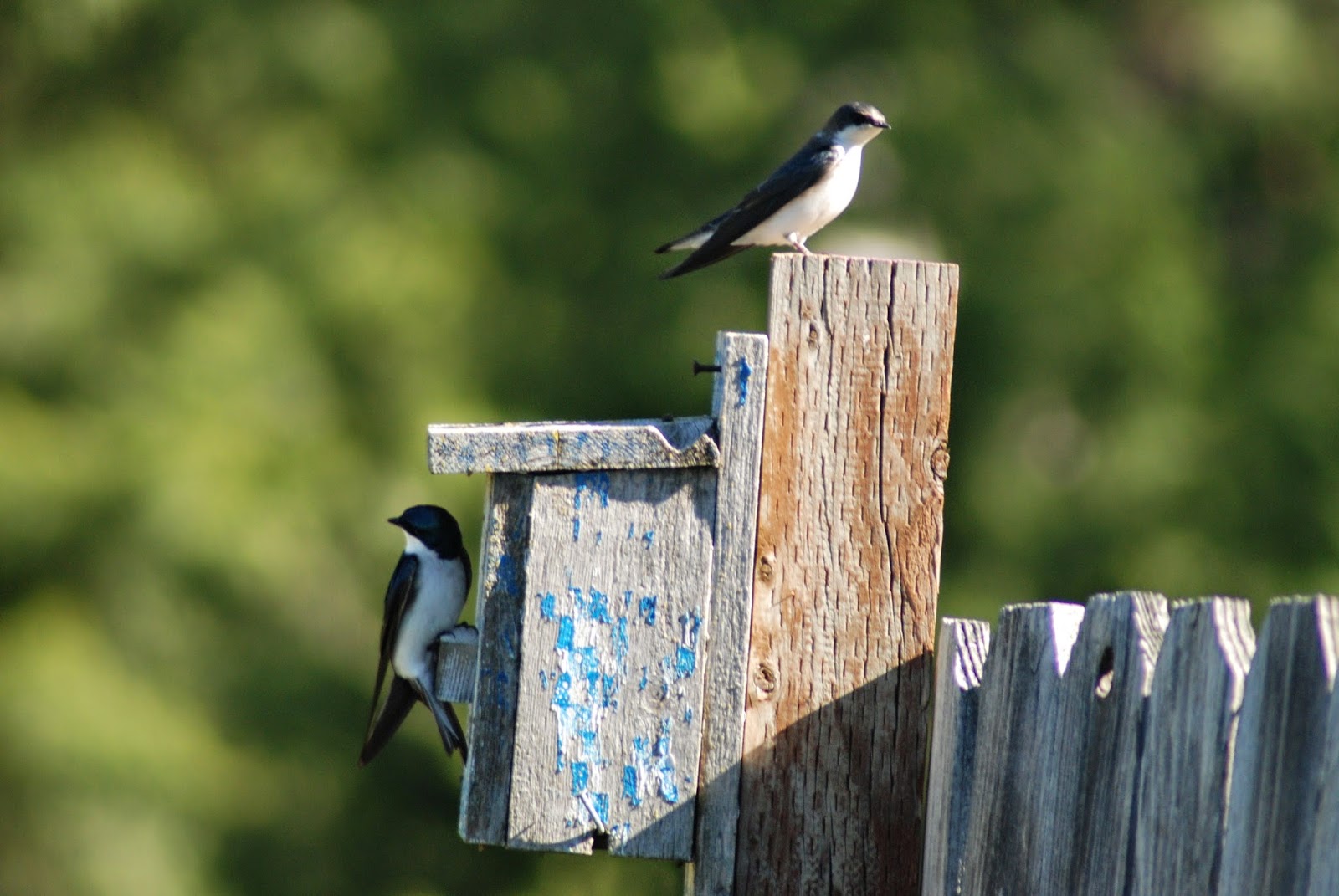 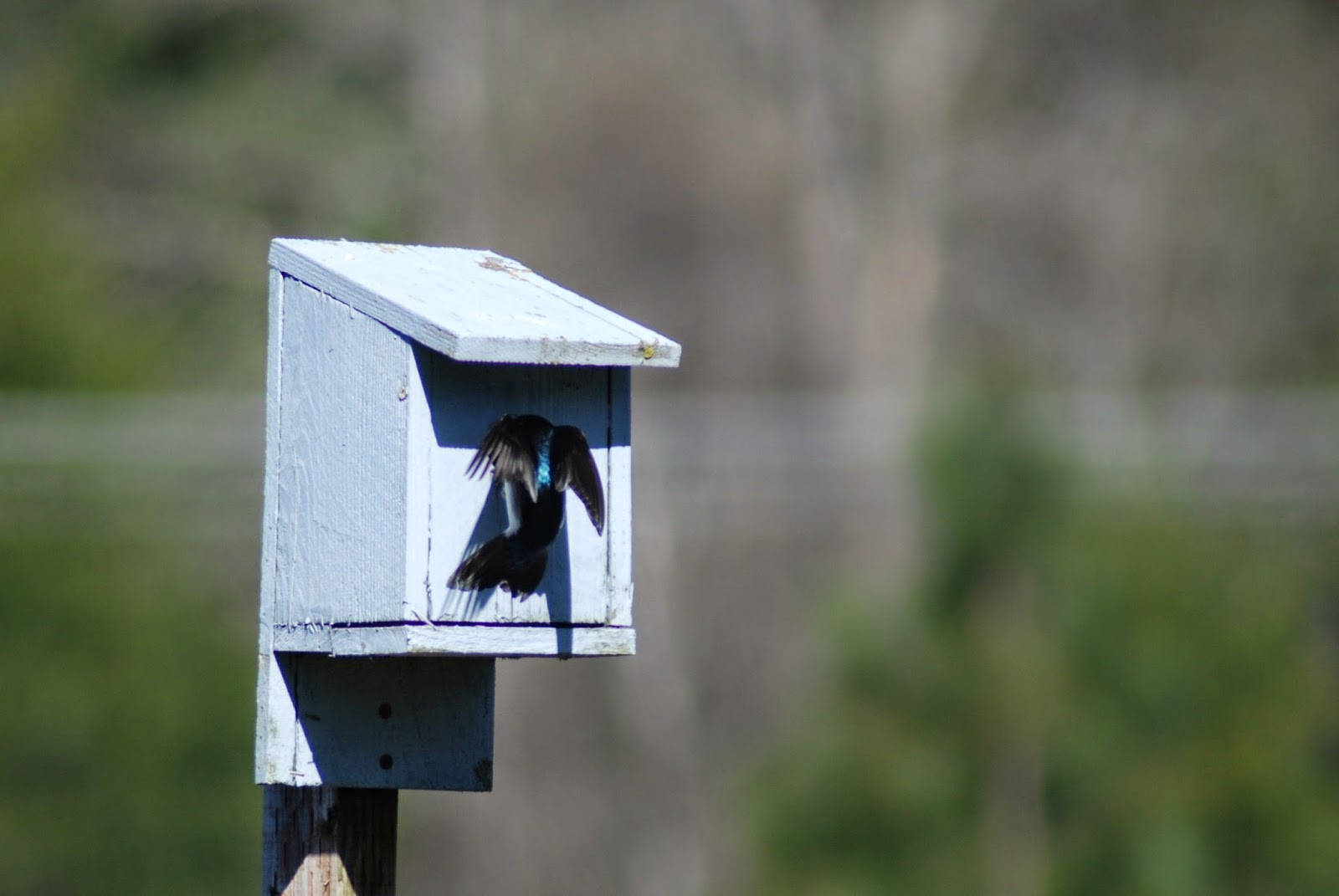 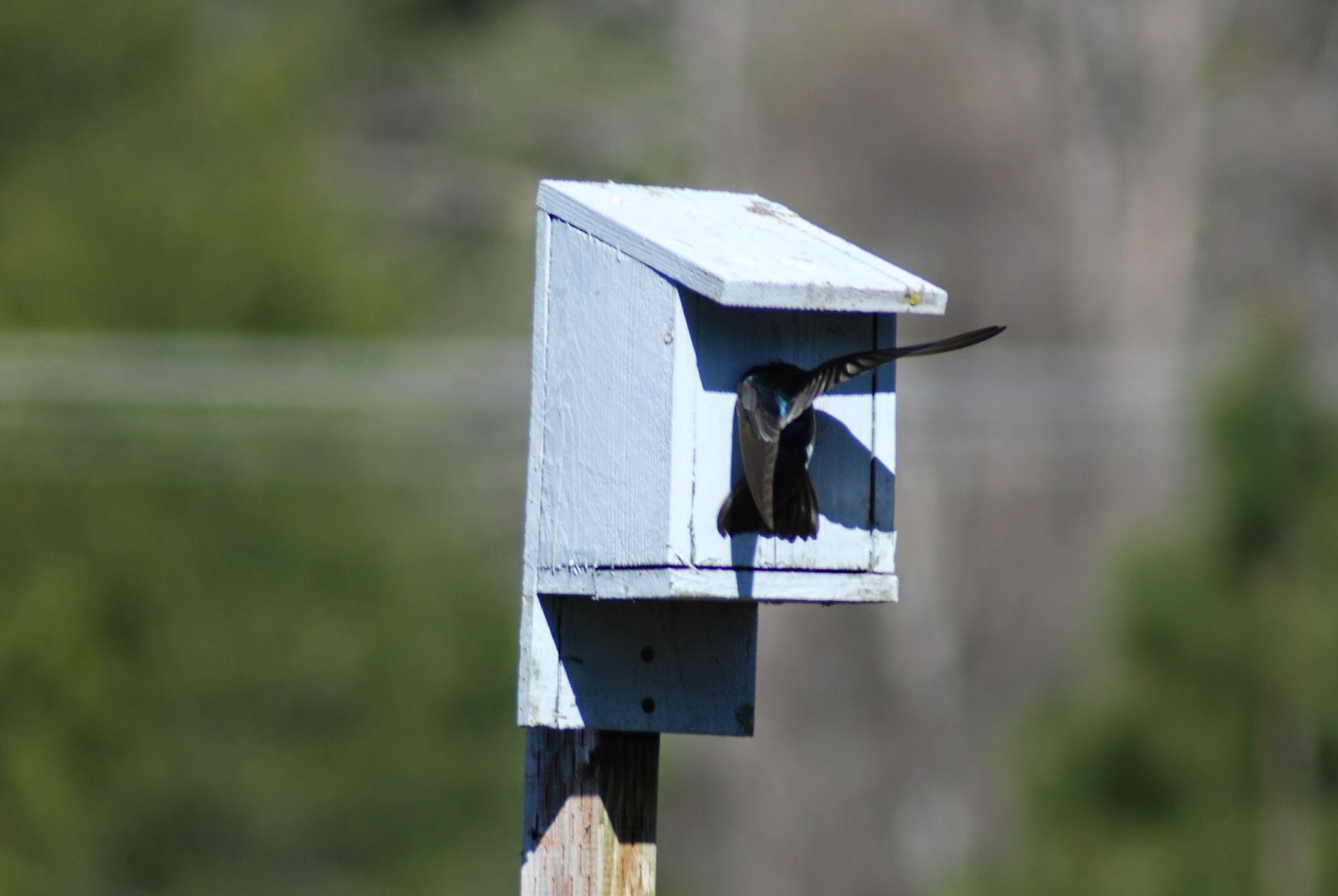 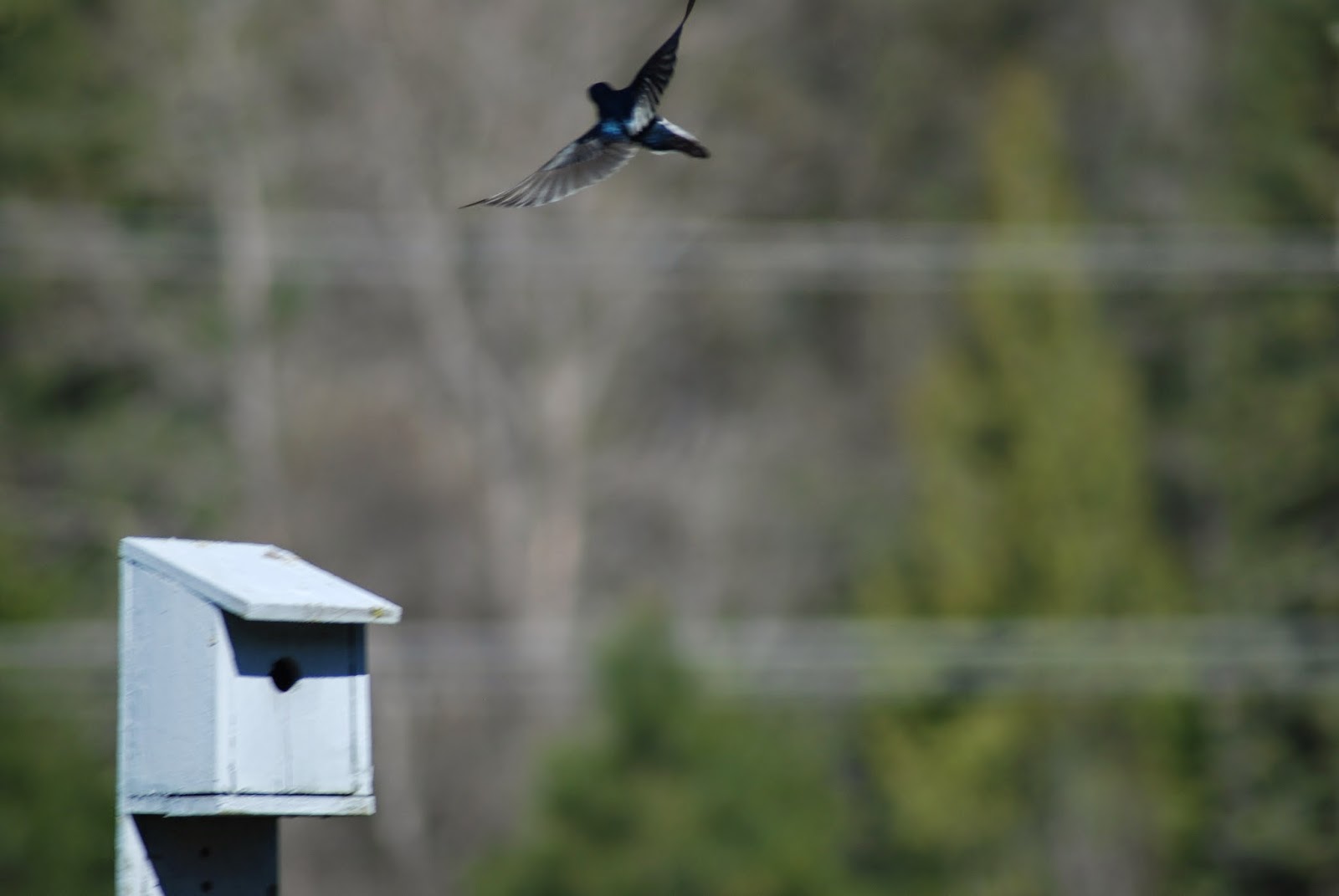 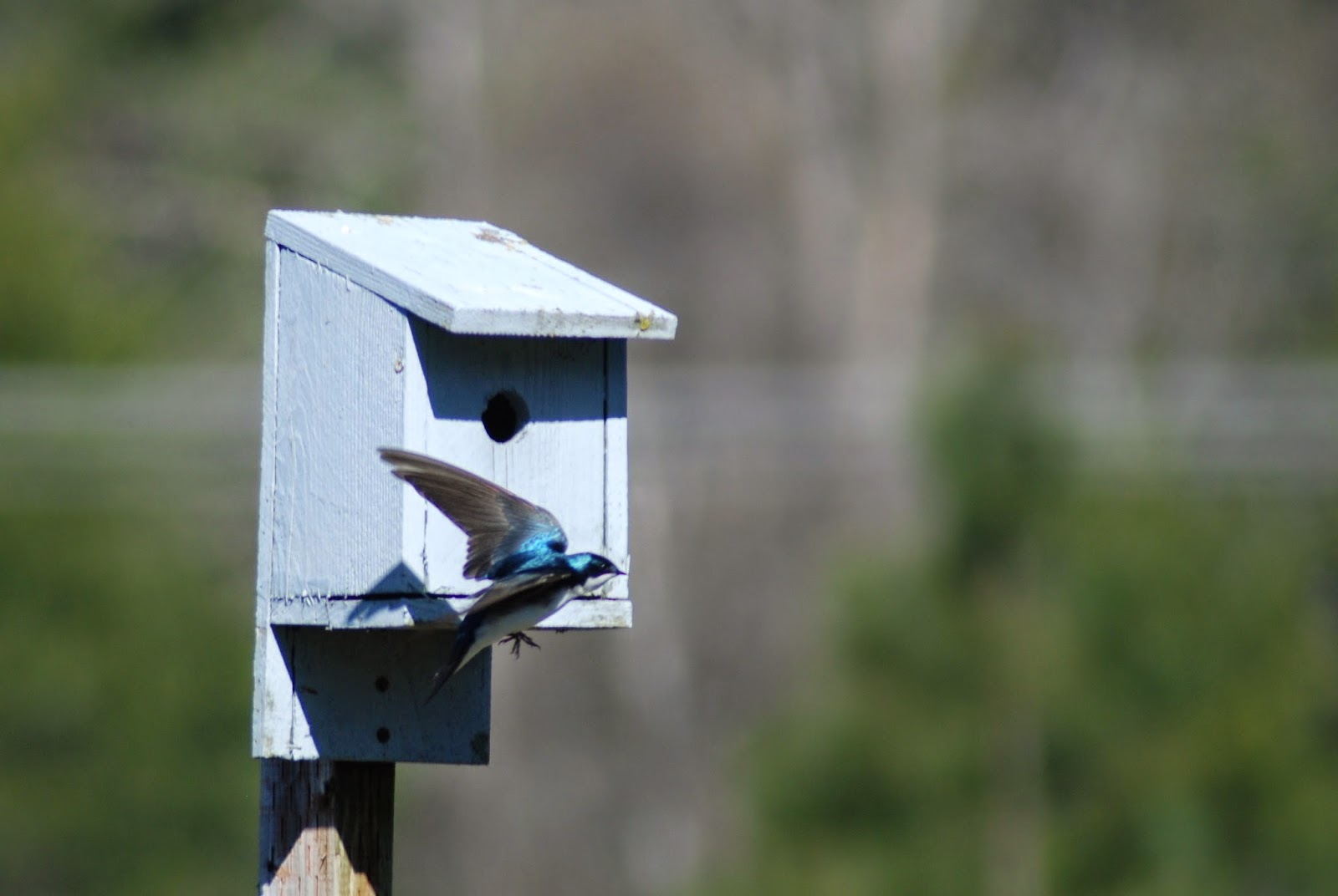 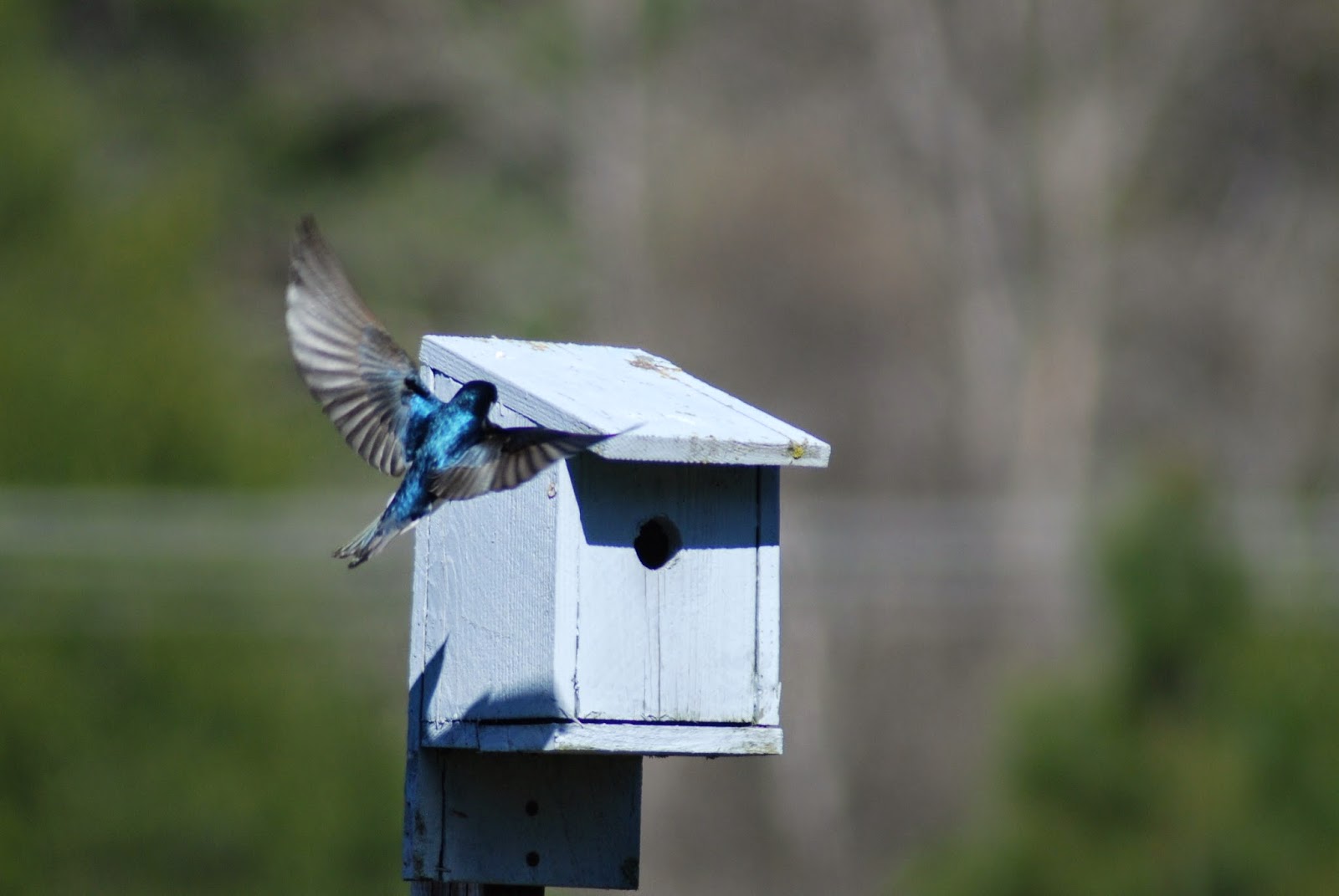 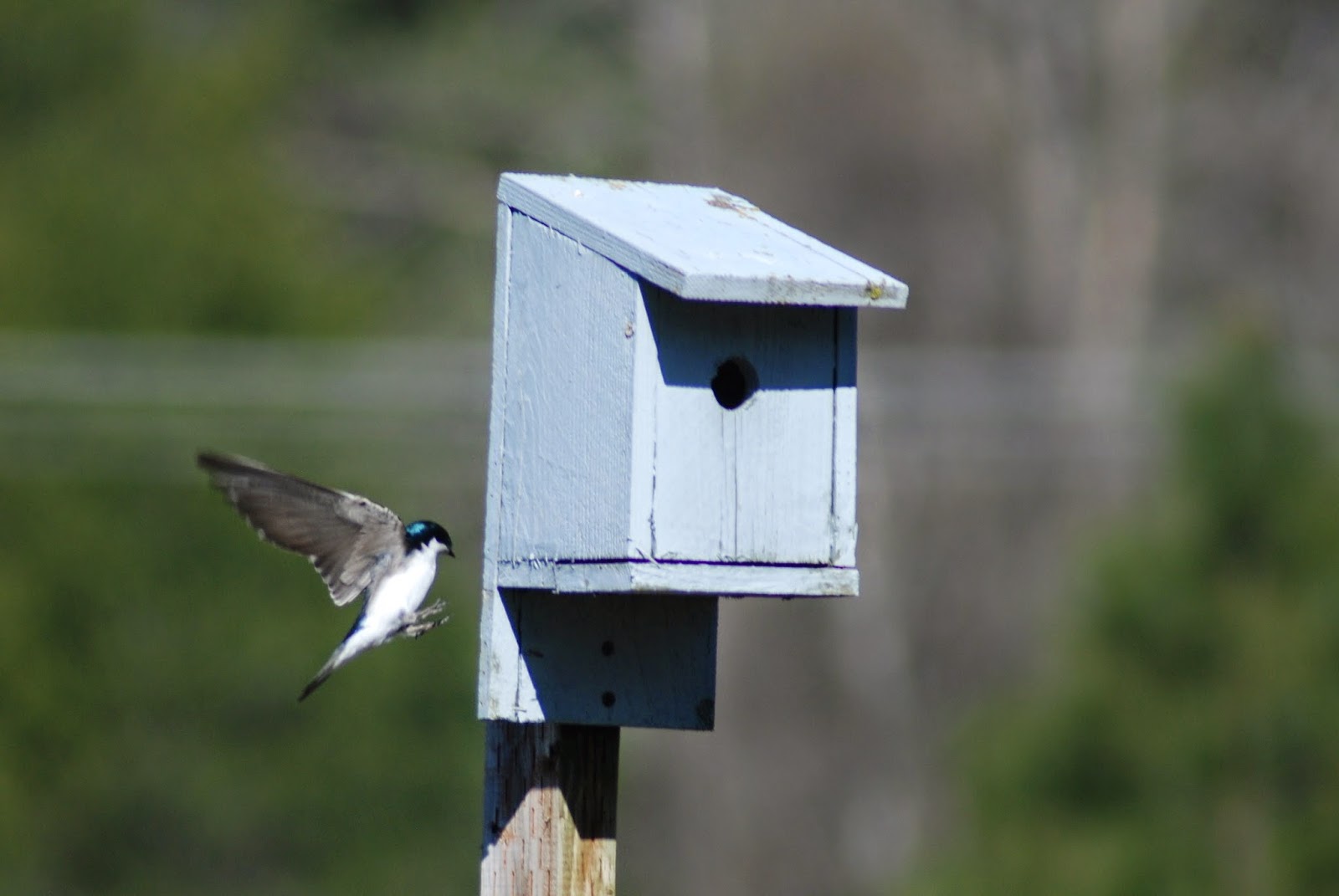 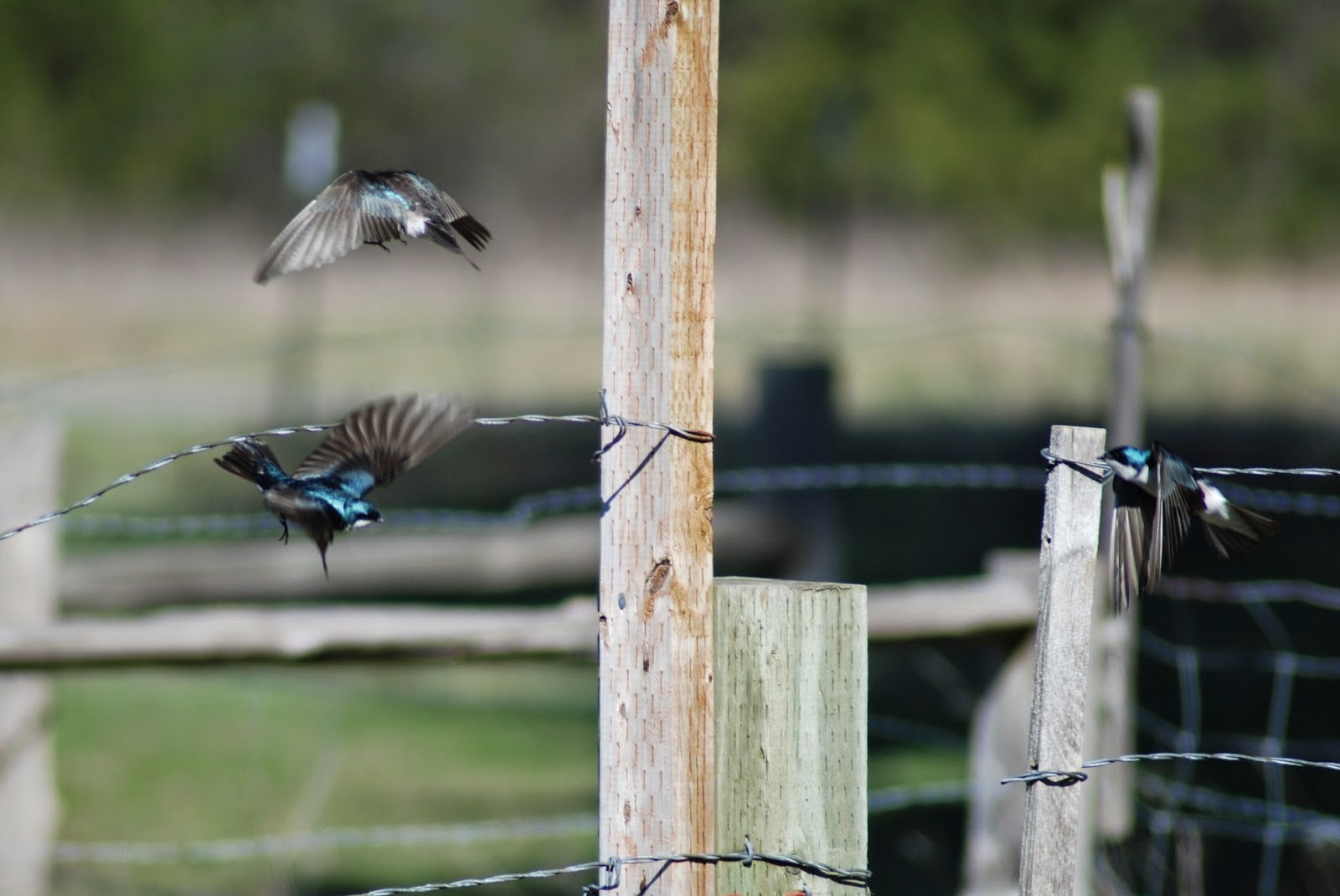 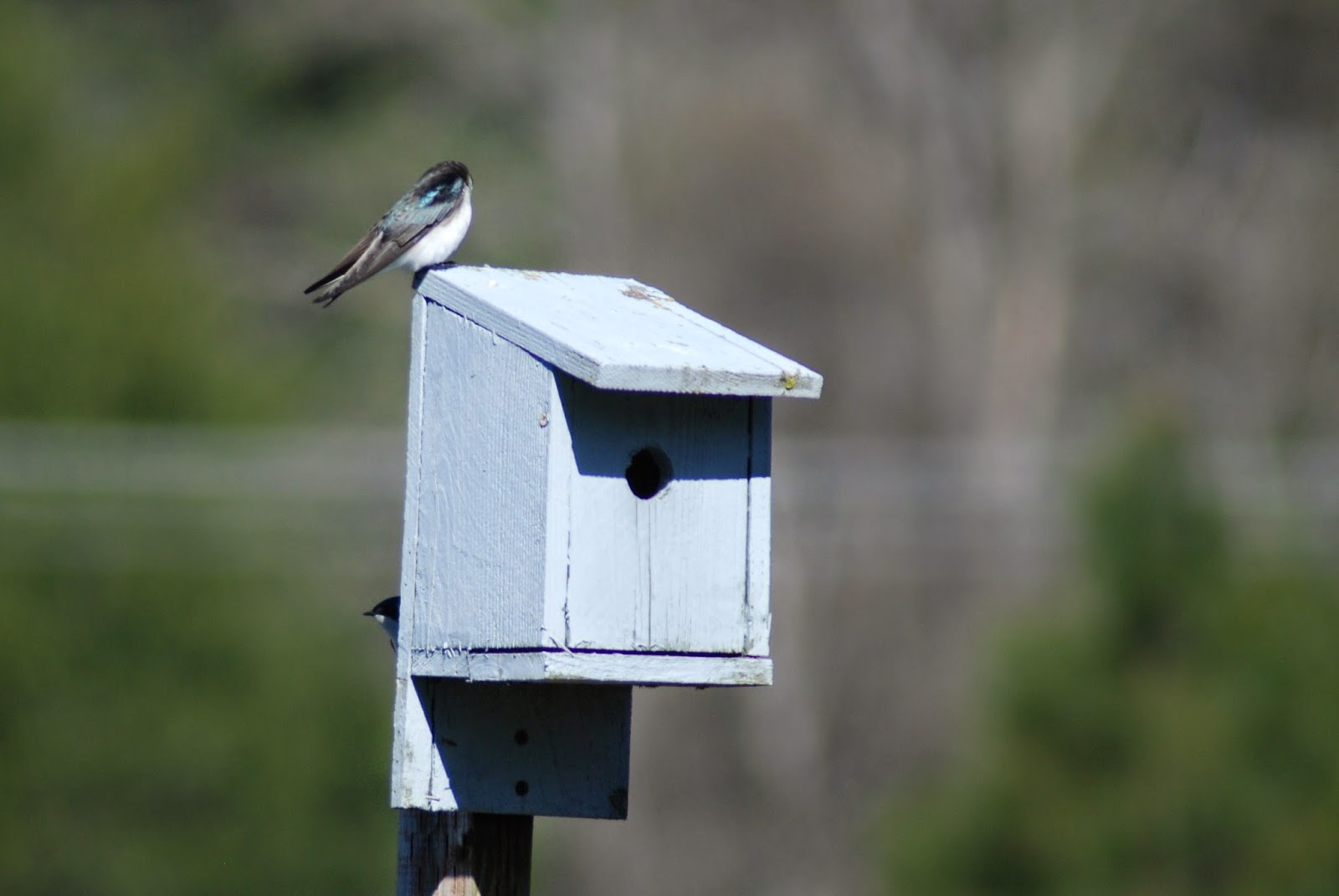 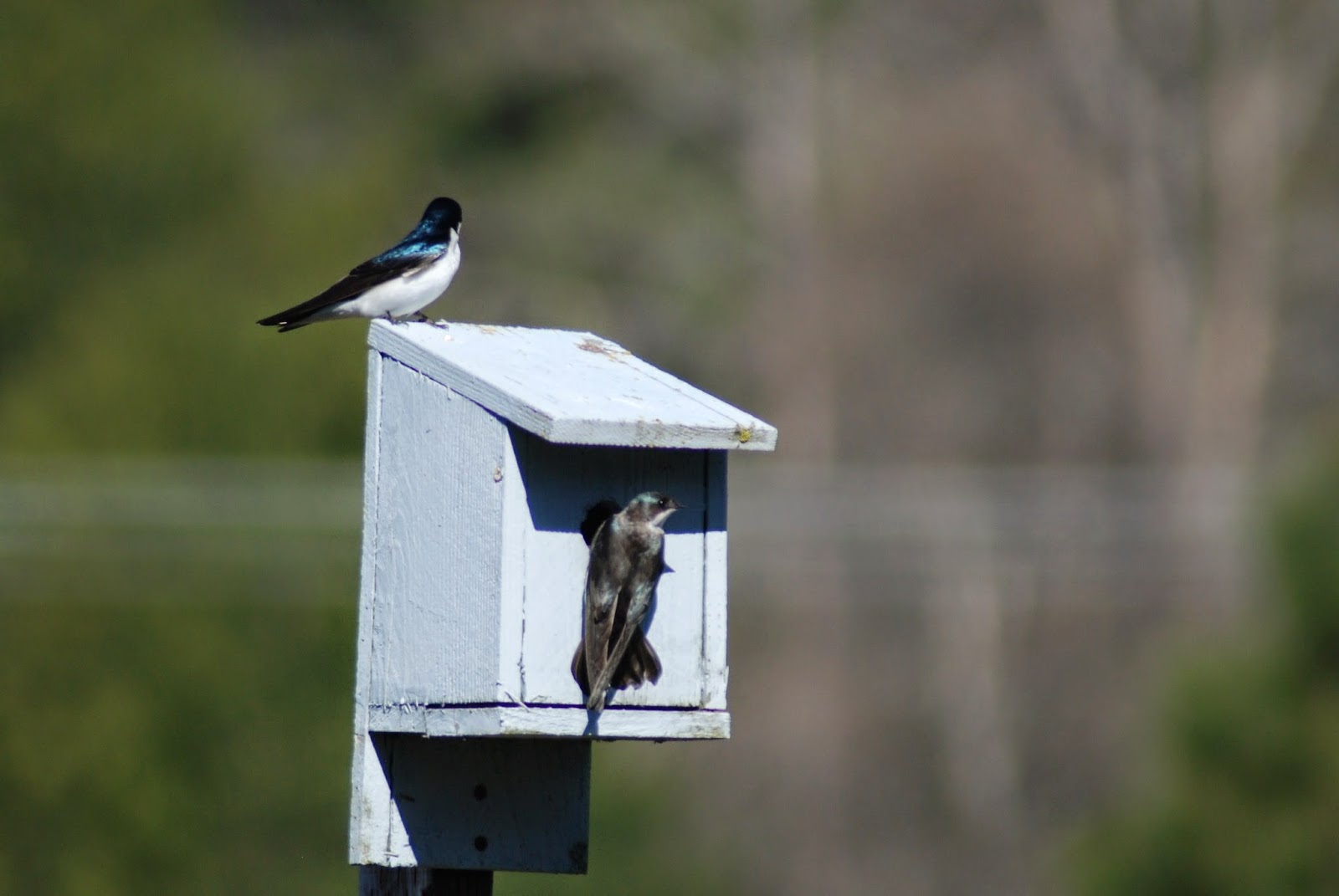 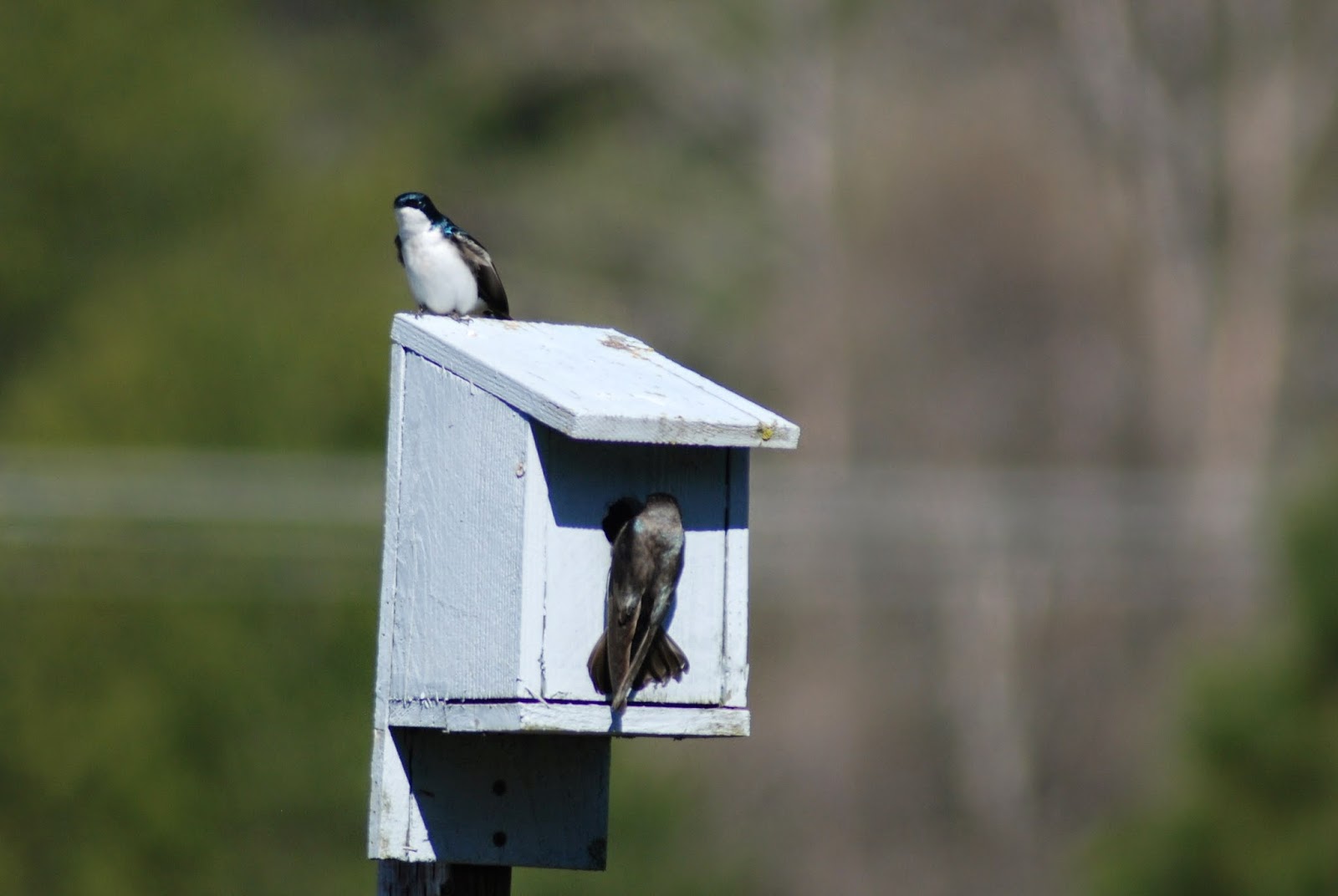 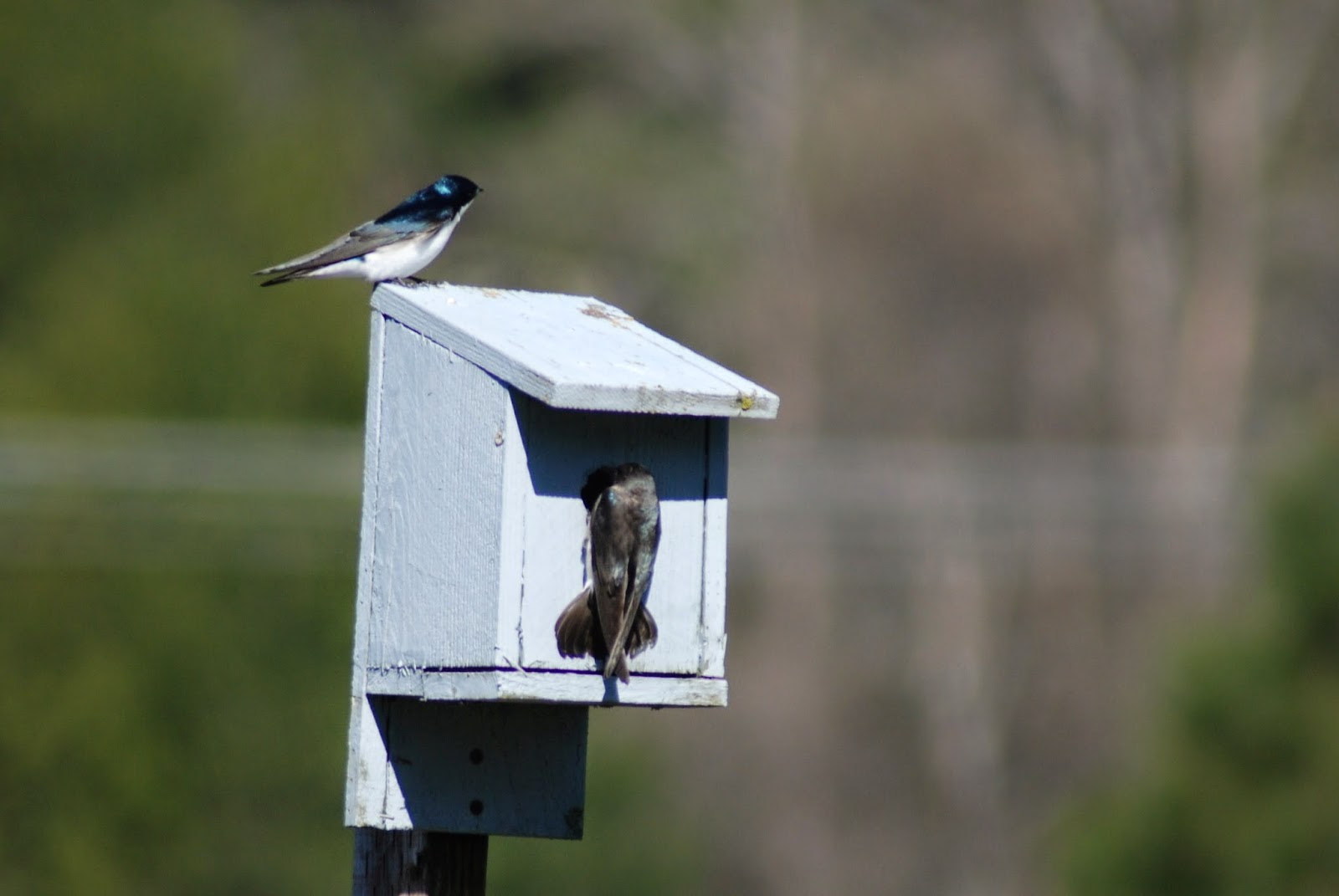 Posted by CharliMills at 4:37 PM